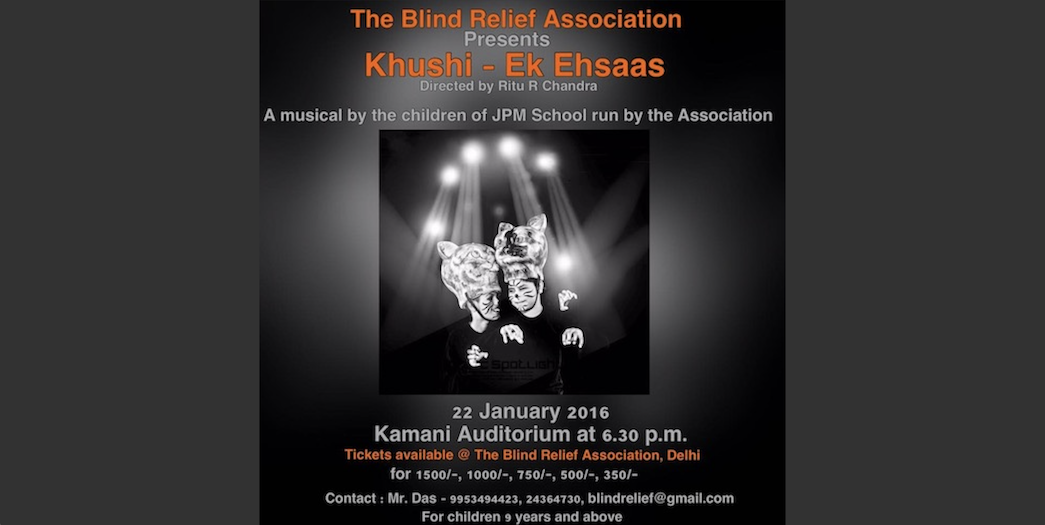 The Blind Relief Association presented ‘Khushi – Ek Ehsaas’ on 22 January 2016, a short musical play performed by visually impaired children. Approximately 50 participants between the age of 7 to 17 years from the J.P.M Senior Secondary School for the Blind were on stage performing the musical play at Kamani Auditorium.
Most of the children could not see at all, while a few had very limited sight. The play was in Hindi and involved acting, singing, dancing and an audio-visual performance.
The story unfolded through the eyes of Khushi – a cat, with several friends and siblings. It was a journey, which taught the protagonist, Khushi, and her friends all about life and its lessons.
Dayalupur Ka Raja was the main anchor in the life of Khushi and her family and friends.
‘Khushi’ was an indigenous production and was scripted solely with the objective of a musical and theatrical performance by the students of the school.
The proceeds from the show went to the Blind Relief Association, a not-for-profit organisation that has been involved in the welfare of the visually impaired for seven decades.

Nobody Can Do Everything, Everyone Can Do Something 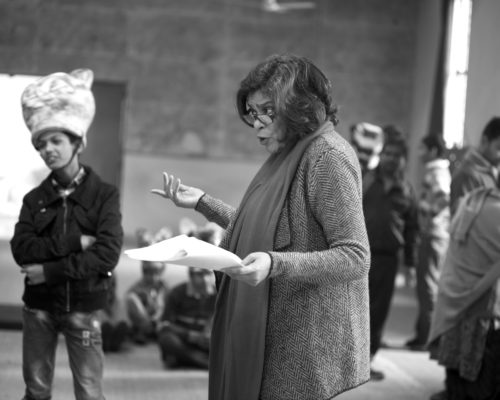 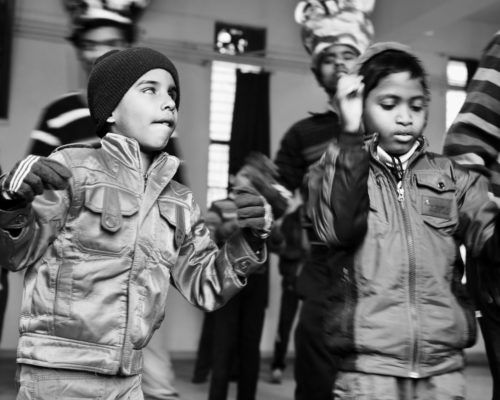 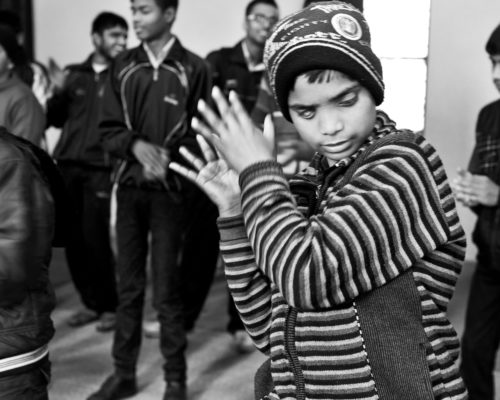 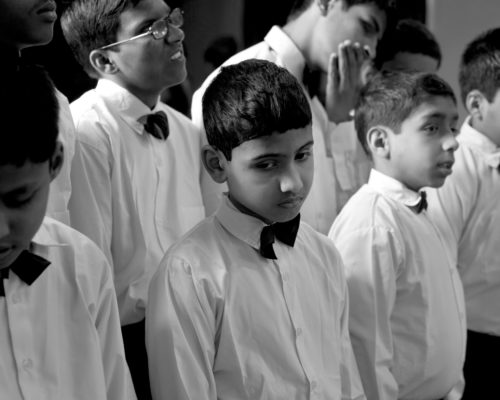 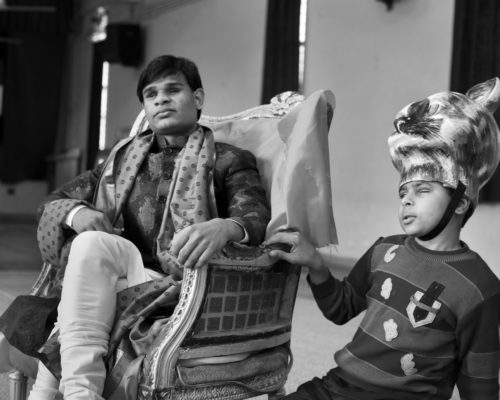 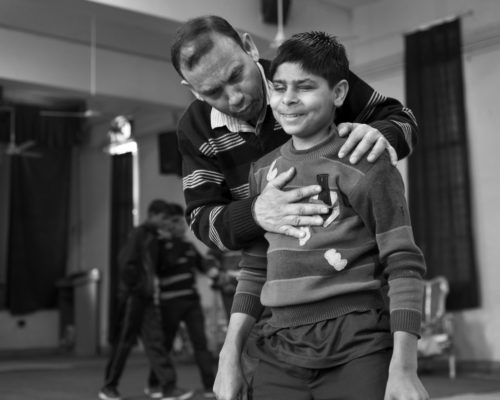 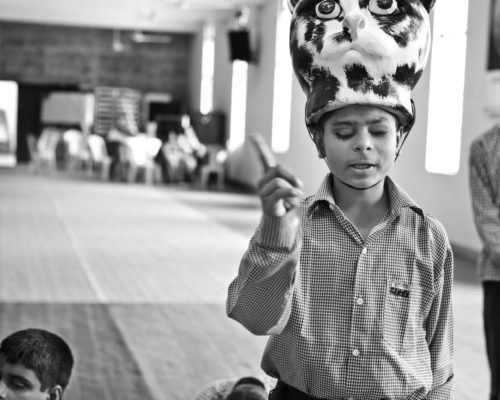 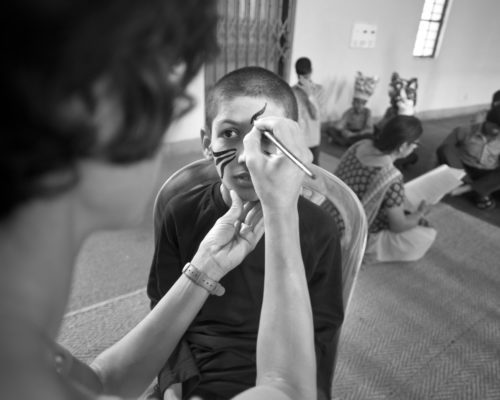 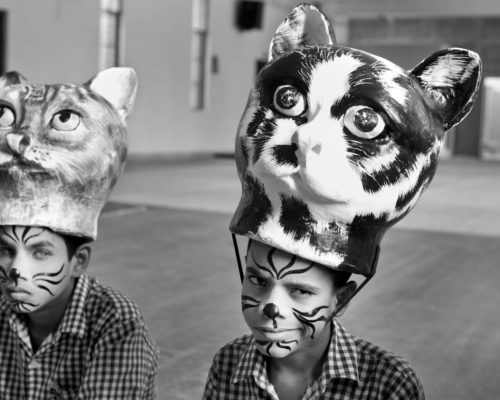 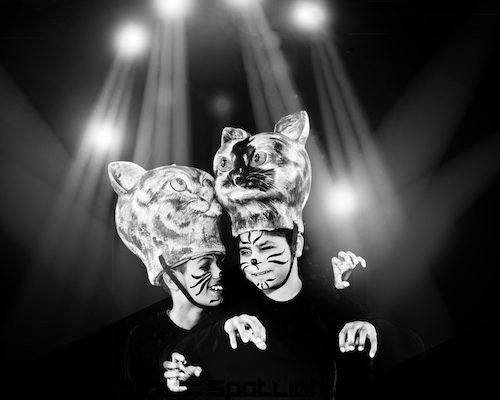 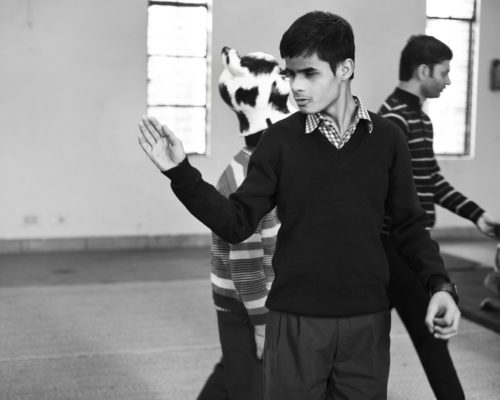 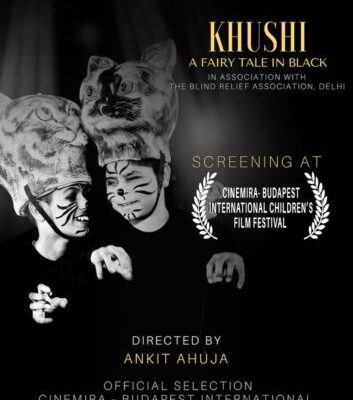 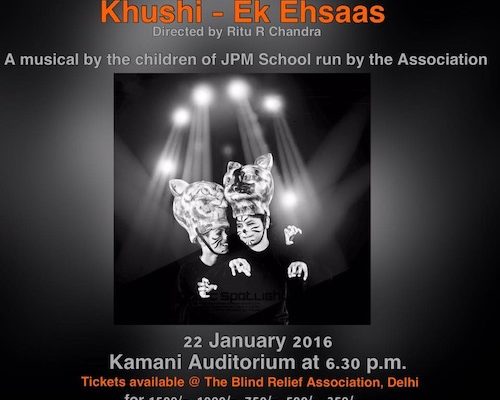 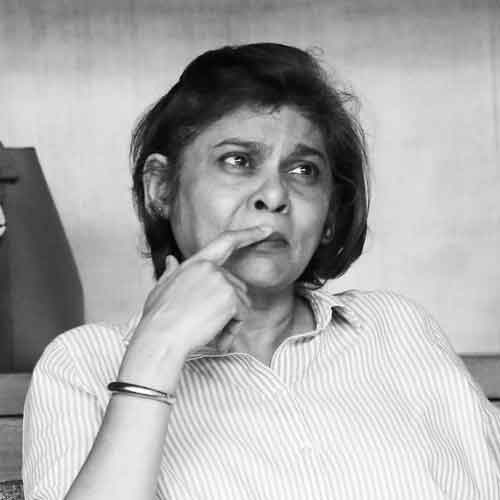 Ritu R. Chandra is an independent theatre director and producer based in New Delhi, India. Over the last 20 years Ritu has found her passion on the stage, although she prefers remaining off-stage. She has scripted, directed and produced theatre as a hobby for two decades, but Ritu moved into directing and producing theatre professionally in 2016. Her productions have included Khushi Ek Ehsaas which focussed on giving Fifty visually impaired children of the Blind Relief Association, the opportunity to do something that all children take for granted, a chance to perform, act and dance on stage in this musical production,  Ritu wrote the script for this production and also directed the children alongside her team. The production was a tremendous success and an independent filmmaker produced a short feature about the play. The production as a whole brought attention to the plight of the visually impaired in India

Her twist on Mamma Mia, I Have A Dream, has had 12 runs in New Delhi. She is also fond of rock music and the music of Freddie Mercury and Queen inspired her latest venture, Queen of Rock, which was staged in New Delhi in November/December 2018. It returned to the stage for another four shows in November 2019.

Ritu believes in giving back to her community. Her work with Theatre for a Cause brings together her love and passion for musical theatre, and her philanthropic spirit and work. Theatre for a Cause works in association with the charitable organisation CAPED, which focuses on the early detection and prevention of cervical cancer in women. Ritu has also worked extensively with the Azad Foundation in New Delhi, an organisation dedicated to empowering and enabling women from economically weaker sections of society to train and work as taxi drivers. The foundation runs a taxi company for their drivers called Sakha.

Beyond this, Ritu has been in the creative industry for the length of her career and began in the fashion industry as an independent designer and entrepreneur. Her first design venture was the successful boutique Amanat, which she founded in 1981 and ran for 25 years. Amanat had a store in the trendy Hauz Khas Village and Ritu’s designs were characterised by hand embroidery, and bohemian and ethnic aesthetics. Ritu was a pioneer in bringing hand embroidery back to contemporary wear, an otherwise laborious and dying art available only at state-run Emporia but not at independent boutiques. Ritu has also previously run a furniture and home accessories business, AddOn. These accessories were designed and manufactured by her. Her designs were an elegant and unique mix of teak wood, tiles and wrought iron. Her designs have been copied abundantly and used very frequently by other manufacturers. 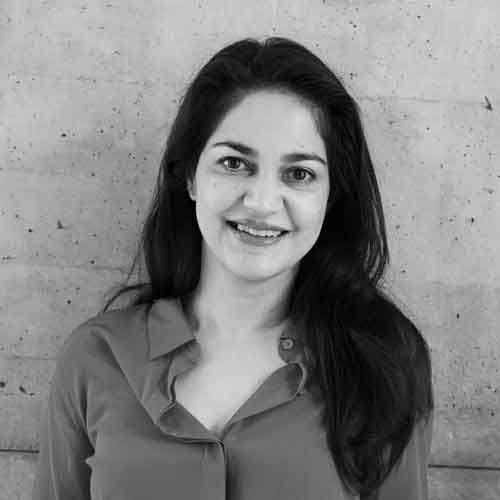 Vandana Munjal, one of the core members of Theatre for a Cause (TFAC), has been involved with theatre since the past 8 years. What started off as a hobby, has now become a passion that combines her creative talents with her desire to give back to society.

She has played the lead role in all of the musicals by TFAC. She has also been involved in set production for all the shows conducted.

Her ability to convincingly portray a variety of roles comes from the diversity of fields she has been involved in, both professionally and socially.

Vandana is also an active member of The Shift Series, an organization that aims to create change and inspire passion through workshops, talks and conferences. She has worked with various artists and directors from India and overseas in the field of theatre, photography and performing arts to organize workshops for adults, teachers and children. Through this channel she has also worked to highlight the concerns and causes of various sections of society including transgenders, child trafficking, acid attack victims and many others.

Her educational background includes a Bachelor’s degree with Economics Honours, followed by a Master’s degree in French. Her work experience started by teaching French at the ‘Alliance Française de Paris’. A subsequent stint in Client servicing for an advertising agency in Mumbai was followed by the position of Head of Training for Customer Service and Voice Training in the Hero ITES BPO. After a few years, to further diversify her experience, Vandana went back to school to learn diamond grading followed by a leap into launching her business of designing diamond jewellery which she successfully ran for 10 years.

Her vision is to use her talent as an actor and the platform of Theatre for a Cause to create awareness and raise funds for various social causes that she is passionate about.